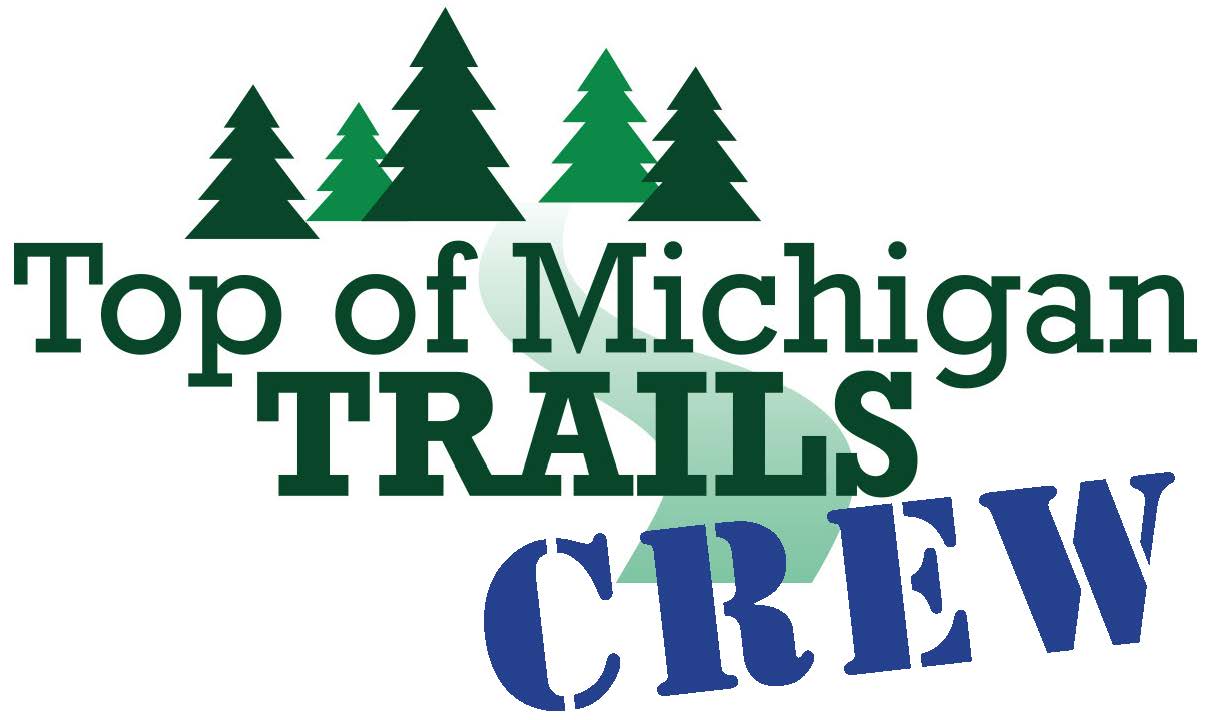 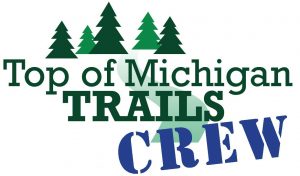 “When will the Wheelway be fixed?”

That’s one of the most frequent questions at the Packy Offield Trail Center, headquarters of Top of Michigan Trails Council (TOMTC) in Petoskey.

In 2020, the combination of high Lake Michigan water levels at the bottom and a high water table at the top destabilized the slope enough to collapse the trail in its most popular segment, the so-called “Miracle Mile” bluffs section, which offered a safe, paved recreational corridor alongside striking views of Little Traverse Bay.

The Trails Council and local government partners have been working steadily since the collapse to explore options, including funding an engineering study of an alternate route to re-connect the Wheelway via the US-31 corridor. That study, completed in June 2022, revealed a cost estimate of $6.5 million, plus the need to purchase several easements from private landowners.

“We were hoping for a fast and cheap solution to the immediate safety issues and found out a new trail along U.S. 31 would be neither,” TOMTC Executive Director Brent Bolin said. “Armed with that knowledge, stakeholders are turning their attention back to repairing the original Wheelway route along Resort Bluffs.”

“The Trails Council has always believed the future of the Wheelway was back on the bluff, but exploring a quick fix along U.S. 31 was important due diligence” Bolin explained. “We’re excited to partner with the City of Petoskey to move forward on a vision for restoring the trail.”

While the Trails Council and government entities continue working behind the scenes, those interested in seeing the popular trail restored after its collapse have a new means of learning more about potential solutions and supporting the project.

The Committee to Restore the Wheelway (CREW), a new, community-based initiative organized by the Trails Council, is seeking members to learn more and help push the entire project forward.

According to TOMTC Associate Director Becca Nelson, CREW is an outlet for community supporters who want to know how they can help.

“People have been asking us for two years how they can get involved, and we’ve reached the point in the process where it makes sense for supporters to plug in,” said Nelson. “Members will be regularly updated on progress and help TOMTC  advocate for its completion.”

“Interest in the washed-out section of the Wheelway remains very high,” Bolin said. “Through CREW, we hope to jump-start repair efforts and negotiations with local, regional, and state officials. We need the extra voices and support that an organization like CREW can provide. Those who are enthusiastic about the Wheelway and want to help the Trails Council make progress toward its repair should consider joining CREW.”

According to Bolin, TOMTC is re-assessing the entire repair project in light of all the new engineering information.

“We’ll be taking a look at all the existing data about the repair and any possible alternatives,” he said. “That includes MDOT data, engineering studies, etc., and, if necessary, completion of additional field work.

“We are also engaging state agencies to scope issues including permitting, design options, and availability of funding. All of this work represents continued due diligence to assess options, estimate costs, and arrive at a ‘shovel ready’ concept for rebuilding the Little Traverse Wheelway.”

Bolin said this is people’s chance to engage with the Trails Council and the entire process of restoring the Wheelway.

“We’ll keep you in the loop and reach out with specific action items,” Bolin said. “We can also help you organize local support groups with your friends and neighbors, give talks to community organizations, or support any other ideas you have to build momentum for restoring the Wheelway.”

Monetary support is another key to the success of CREW, according to Bolin.

“Repairing the Wheelway is going to take significant money and time,” he said. “And these dollars will be needed for up front costs such as engineering, permitting, and design work. ‘Soft costs’ like these are almost impossible to fund with public dollars, so private donations are a great way to get trail projects shovel-ready for state and federal dollars that are geared toward construction. Then, when it comes time to apply for that public money, your donations can be used as local matching funds, which are required for many funding applications.”

Top of Michigan Trails Council is a Petoskey-based nonprofit dedicated to advocating for and facilitating the development and maintenance of a safe, multi-use, year-round recreational trail system in an eight county area of Northern Michigan.